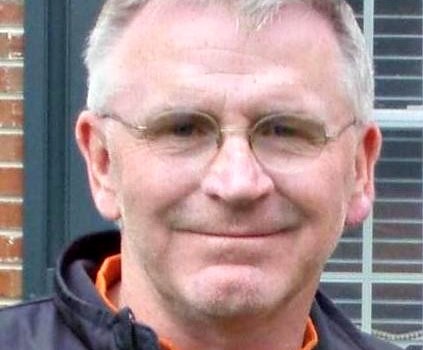 The University of Connecticut-Southern State University men’s soccer game — this Saturday (April 20, 1 p.m.) — has been moved to the Wakeman turf field. The change is due to the forecast of rain.

The match is a benefit for the Dennis Murphy Scholarship Fund. Dennis — a 1973 state champion player at Staples — played and coached at Southern. He died in 2016, age 62.