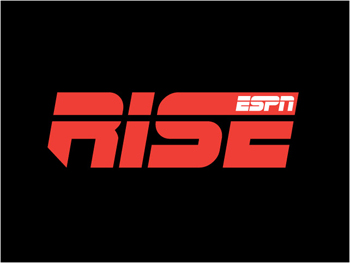 Lesch — the only FCIAC player among the 11-member 1st team — was cited as “one of the top playmakers in the state.  (He) led Staples to the Class LL championship last year.  He was even better this season, beating constant double-teams to serve as the go-to guy for the Wreckers.  He registered a goal and an assist in the FCIAC title game, earning MVP honors.”

Staples and Xavier-Middletown had 4 selections each; no other school had more.  The selections included both public and private schools.

Congratulations to the fearsome Wrecker foursome!