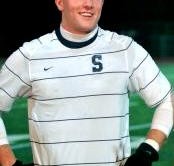 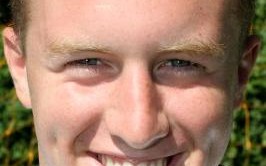 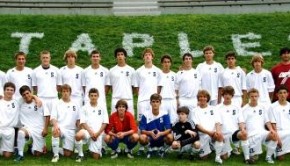 Two of Brendan Lesch’s goals — his diving header in the FCIAC championship game, and his 2nd-effort chip of the [… 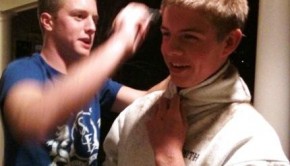 Fans who watched the Staples soccer team this year knew they had a great midfield.  Now the rest of the […