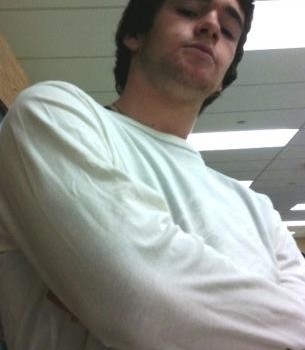 Top Of The Hill Team Donates Equipment To Fitness Center

Since January, a couple of dozen Staples soccer players have committed to 6 a.m. workouts in the fitness center.

Paying it forward, the Top of the Hill Team — the Wreckers’ boys soccer booster club — has donated a Concept2 rowing machine to the fitness center.

The $1,320 gift will be used by all teams that work out, and Staples physical education classes. The soccer players gave it a test run this morning.

“The fitness center has plenty of great equipment, and our guys are working hard at both strength and agility,” Staples head coach Dan Woog said.

“But there was no rowing machine — and they’re fantastic for both strength and cardio work. I asked the Top of the Hill Team if they’d help out, and they immediately agreed. The entire process — from idea to installation — took about a month.”

Dave Gusitsch — the townwide supervisor for physical education — helped identify a high-end model that will stand up to heavy use.

“We’re happy to be able to give back something to the fitness center, which has provided so much for our team,” Woog said. “And we really appreciate the Top of the Hill Team, which helped make this possible.”