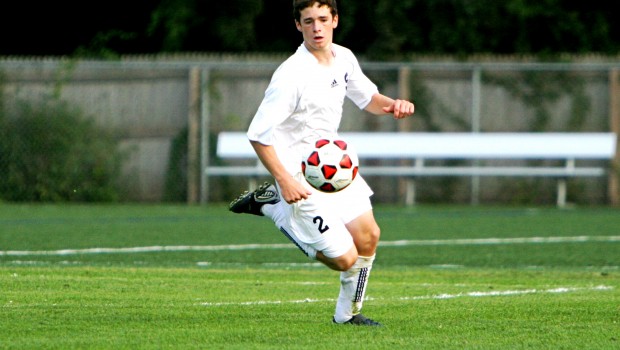 The 2009 soccer quad-captain went 3-for-4, scored 3 runs and was named MVP of the FCIAC championship game, a 5-3 Staples win over Westhill at Harbor Yard today.

Soccer–playing sophomores Frankie Bergonzi and Mikey Scott have been called up for post-season play.

Jack Hennessy is as fast on the basepaths as he is on the soccer pitch.