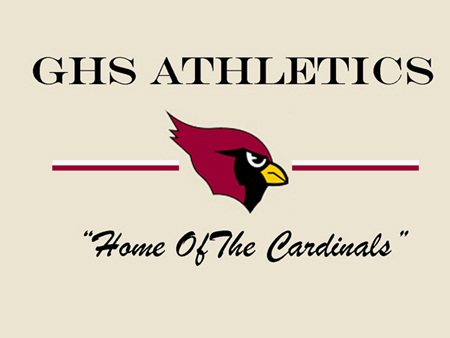 Two FCIAC teams will contest for state championships this Saturday.

Unfortunately, Trumbull is not one of them.

Hall faces Greenwich for the state crown, at a time and site to be determined. The Cardinals snagged an early lead against Farmington, then forged in front 3-0. But they had to withstand a furious surge by the upstaters, before prevailing 3-2.

This is Greenwich’s first appearance in the state final, and only 3rd overall. Their most recent was 41 years ago, in 1978. Their opponent that day was Staples. Tied 2-2 on New Canaan’s muddy Conner Field, sophomore keeper Bob Simonton kept his side in contention with a spectacular, instinctive, late-in-regulation-time save. Neither team scored in sudden-death overtime — until, with just 11 seconds left before being declared co-champions, Jeff Kates fed Tod Barrett for a final attack. His low, hard goal was one of the most dramatic in Staples history.

Greenwich’s first — and only — state championship came in 1961.

Meanwhile, in the class L semifinal, Wilton and Wethersfield tied 1-1. They went to penalty kicks, where the Warriors prevailed 4-2.

The other L semi went to PKs too. Daniel Hand-Madison played Guilford for the 4th time this year. They drew 0-0 in their 2 regular season meetings; then Guilford won 1-0, in the league semifinal.

Staples’ record against the finalists is strong. The Wreckers beat Greenwich 1-0 in the regular season, and tied Wilton 1-1. They played Wethersfield too, in preseason. That match ended 1-1.