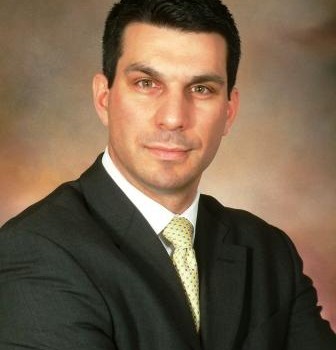 When Tom Henske Shot Out For Cancer

The announcement that former Ridgefield High and University of Virginia star Curt Onalfo is DC United‘s new head coach earned more than a mention on the ACC website.  TheACC.com devoted an entire story to the news — and Tom Henske plays a big role in it. Tom Henske — after his playing and Shoot Out for Cancer days ended.

In the early ’90s, Onalfo was diagnosed with cancer.  Tom — now Staples’ superb goalkeeper coach, but then in the midst of leading the Cavaliers to 3 NCAA Division I national championships — was spurred to help.

He created Shoot Out for Cancer — and it soon grew into 1 of the biggest student-run fundraisers in UVa history.

Tom organized frat parties, bar nights, concerts and t-shirt sales.  He charged people to take PKs on him — on a goal set up in the middle of campus.

Ironically — for he is now a financial advisor — at one point Tom had $25,000 in a Diadora shoe box under his bed.  Finally, he opened a bank account.

When  he graduated, Tom made sure Shoot Out for Cancer continued.  Virginia’s Student Athlete Mentors still run the event — and it still helps children and young people battling cancer.

This year’s event is set for May 2.