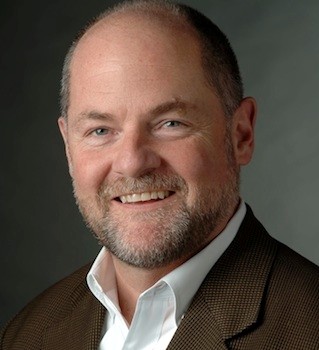 Mike Westcott ’76 — the goalkeeper on Staples’ 1975 FCIAC championship team — died Saturday in Cohasset, Massachusetts, after a battle with ALS (Lou Gehrig’s Disease). He was 56 years old.

Born in Germany, Mike attended Assumption School and Coleytown Junior High before Staples. He went on to Syracuse University, where he also lettered in soccer.

Influenced by his father Edgar, he spent his professional career as a passionate designer and entrepreneur. He was a visionary thinking and a champion of the power of design to drive value, enrich lives, and tackle pressing social issues.

He is survived by his wife Skye; sons Reed and Rennie; stepdaughter Mikaela Kirby; mother Nancy; brothers Mitch and Bill; sisters Wendy and Mary, and 10 nieces and nephews. John Magruder ’76 — a former teammate and longtime friend — also lives in Cohasset, and was with Mike when he died.

In lieu of flowers, donations may be made to the Michael Westcott Design Education Fund.