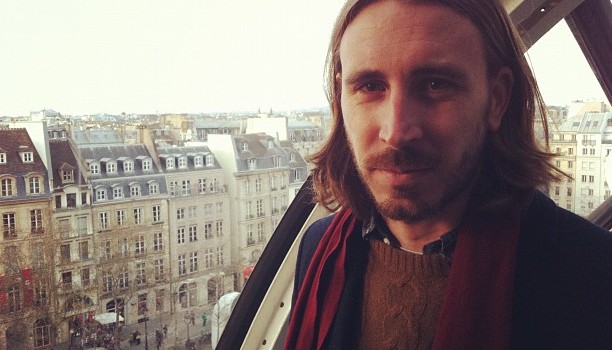 Last Saturday, Kenan Trebincevic wrote a fascinating op-ed piece in the Wall Street Journal. He described his journey from war-torn Bosnia and Serbia, to Westport, and contrasted his positive experience here with that of other famous Muslim refugees: the Boston Marathon bombers.

After describing the kindness of Westporters like Dr. Mal Beinfield, Dr. Richard Sands and Rev. Don Hodges, Kenan wrote about his 1st day at Bedford Middle School. Principal Glenn Hightower introduced him to other 7th graders.

I had a foreign name, strange accent and could barely speak the language. I felt scared and pathetic, like a mutt waiting to be adopted. I was immediately befriended by Miguel Peman, a Catholic Spanish-American student, who offered me a seat.

He lives in Madrid now, but clearly his impact in Westport lives on.