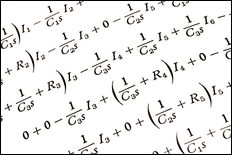 Their goal was to edge out at least one Massachusetts squad — and they beat 4.  Congratulations!

One more Staples soccer connection:  the math team’s co-coach is Sydney Brown.  A math teacher, she is the mother of former Wreckers Mike Brown (who went on to star at Middlebury College), and Steven.  Sydney and her husband Dave helped co-found the Westport Soccer Association in 1975.