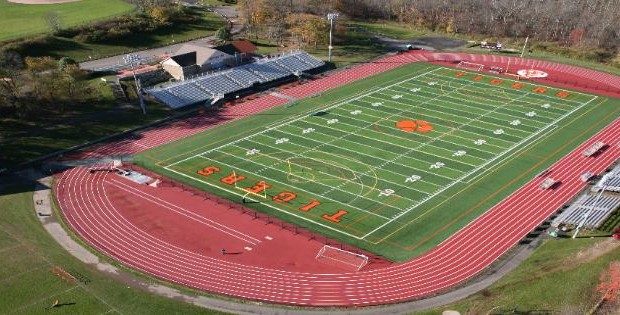 For the 2nd year in a row, Staples’ opening match has been postponed.

Harding was supposed to be the Wreckers’ 1st opponent, next Tuesday. But a death in the coach’s family necessitated a trip to Portugal. The Presidents have no one to fill in. The match will be made up at a later date.

To stay sharp, the Wreckers will scrimmage at Choate next Tuesday (4 p.m.).

Their hosts are regularly one of the top prep school teams in New England. Head coach John Chiavaroli coached the Westport Soccer Association U-18 team several years ago.

“They’ve got a very high-quality program, and a fantastic facility. We look forward to getting one final great test before Ridgefield.”

The Wreckers like Ridgefield’s Tiger Hollow. In 2009, they won the LL state championship there.