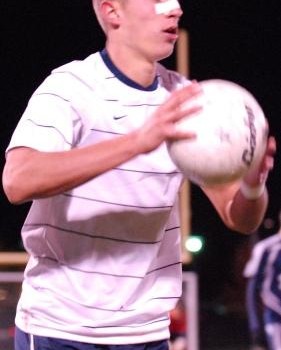 “Woog’s World” columnist Dan Woog — who doubles as the Wreckers’ head coach — wrote a piece titled “Why I Coach.”  He described the joy of watching players strive for a goal — and, despite not always reaching, finding themselves in the process.  Click here to read the column.

Sports editor Eliot Schickler added his own insights, in his “Man in the Stands” story:  “Staples boys soccer’s senior class is one for the ages.”  He included all 12 seniors in his piece on the team’s long legacy.  Click here to read Eliot’s column.