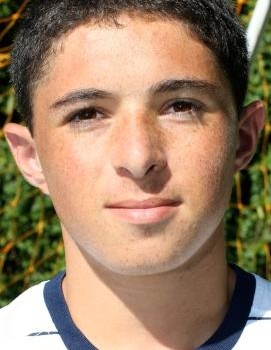 Court Lake ’11 — a key Wrecker in last year’s drive to the FCIAC championship and state finals — has added another title this fall.

Hotchkiss — where he is a post-grad student — won the 2011 Class A NEPSAC (New England Preparatory School Athletic Council) finals, 2-0 over Phillips Andover.

It was a big weekend for the Lake family:  Court’s sister Abbey, a senior, was a key player for Staples in their state LL tournament semifinal game against Glastonbury.  She scored midway through the 2nd half, but the Tomahawks tied the match.  The Wreckers ultimately fell in penalty kicks, 3-1.