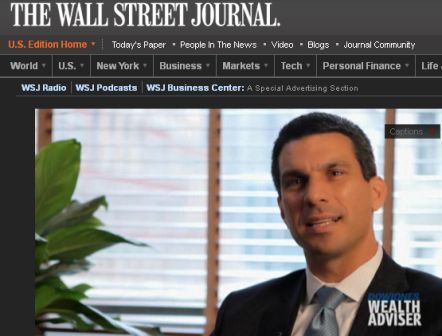 All 3 Staples boys soccer teams have been selected.

The varsity squad includes 24 players — large by most standards, but important for the success, continuation and development of the Staples boys soccer program, says head coach Dan Woog.

“We try to be as inclusive as possible,” he explains.  “We don’t have room for everyone — and we have to balance positions, grades, skill, potential, athleticism, attitude, coachability, and dozens of other factors.  Putting together a team is an art, not a science — but we like what we see very, very much.”

In addition, Joe Greenwald is the son of former state champion player (and captain) Tom Greenwald ’79, while both Noah Bender and Harry Birch are the brothers of former Staples soccer videographers Sam and George, respectively.

Junior varsity coach Seth Sholes’ 22-player roster is heavy with juniors (15). “That’s just the way the classes break out,” Woog says. “They’ll get plenty of experience to be able to step up next year.” The 2012 varsity roster includes 7 players from last year’s JV.

Freshman coach Chris O’Dell kept 22 players, from the 39 who showed up on Day One. John Fincher is the son of Doug Fincher ’82.

One interesting name on the roster is Thomas Jones. He’s unrelated to the Tom Jones who played keeper on the 1981 team. But he’s the 4th player in the Staples program with the same name as an unrelated earlier player. The others were Mike Smith, Mike White and James Manning. For more unusual factoids, click the “Stuff” link at the top of the StaplesSoccer.com home page.

For the full varsity and JV rosters, click the “This Season” tab at the top of the StaplesSoccer.com home page, then scroll down.