A month remains before graduation, but the 12 seniors in Staples’ soccer program are already looking ahead to the fall. [… 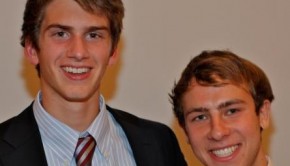 Here is what co-captain Jake Malowitz said at tonight’s Staples soccer banquet: First, I want to thank our coaches Dan, [… 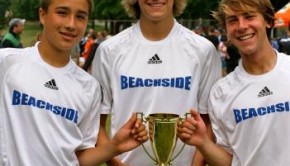