Browsing the "A Better Chance of Westport" Tag 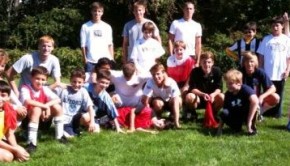 Dan Donovan ’82 — who captained the 1981 Staples team to the state championship, then starred at Lehigh University — [… 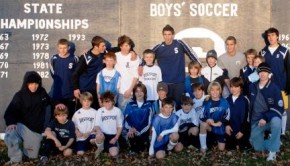 For the 4th year in a row, the Staples soccer team donated an item to the A Better Chance of […