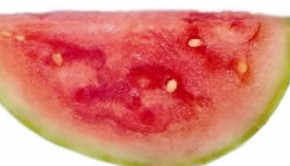 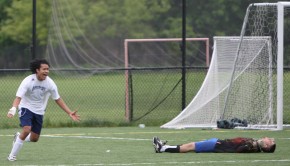 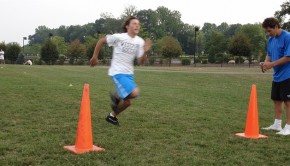 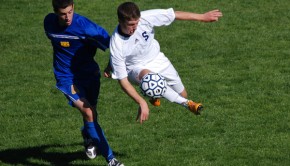 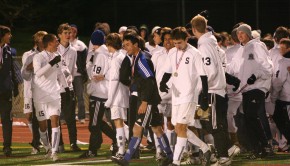 Thursday, June 4: Meeting For All Players Interested In Trying Out At Staples 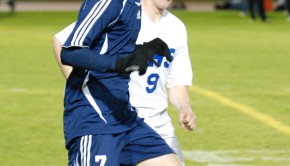 Dan Woog ’71, Dennis Murphy ’73 and Ken Murphy ’76 were honored last night by the Sportsmen of Westport. The [… Head coach Dan Woog will meet with all 8th graders interested in trying out for the Staples soccer program, during […